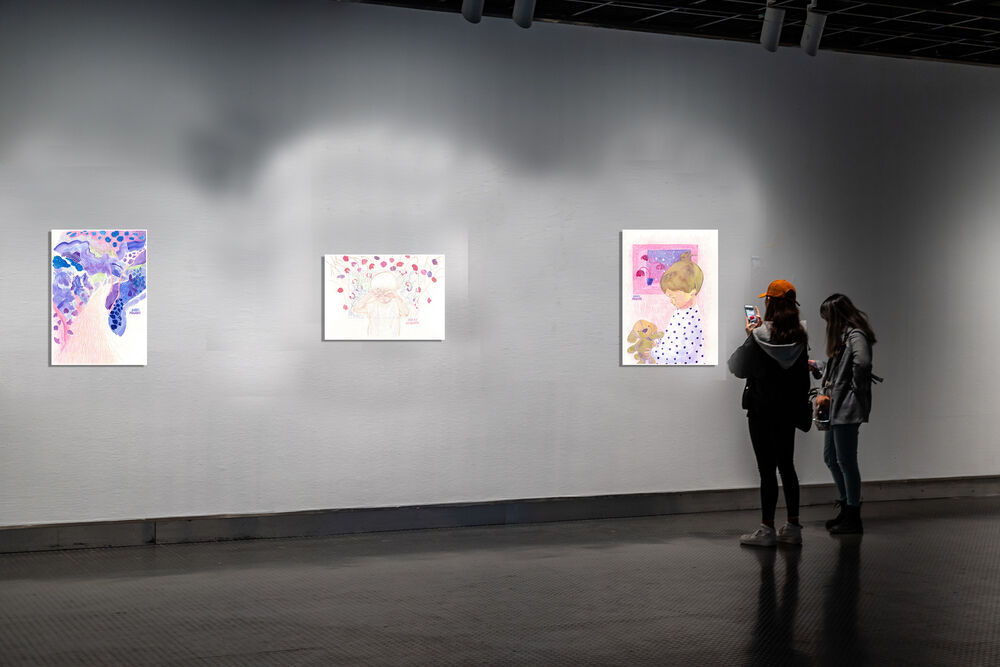 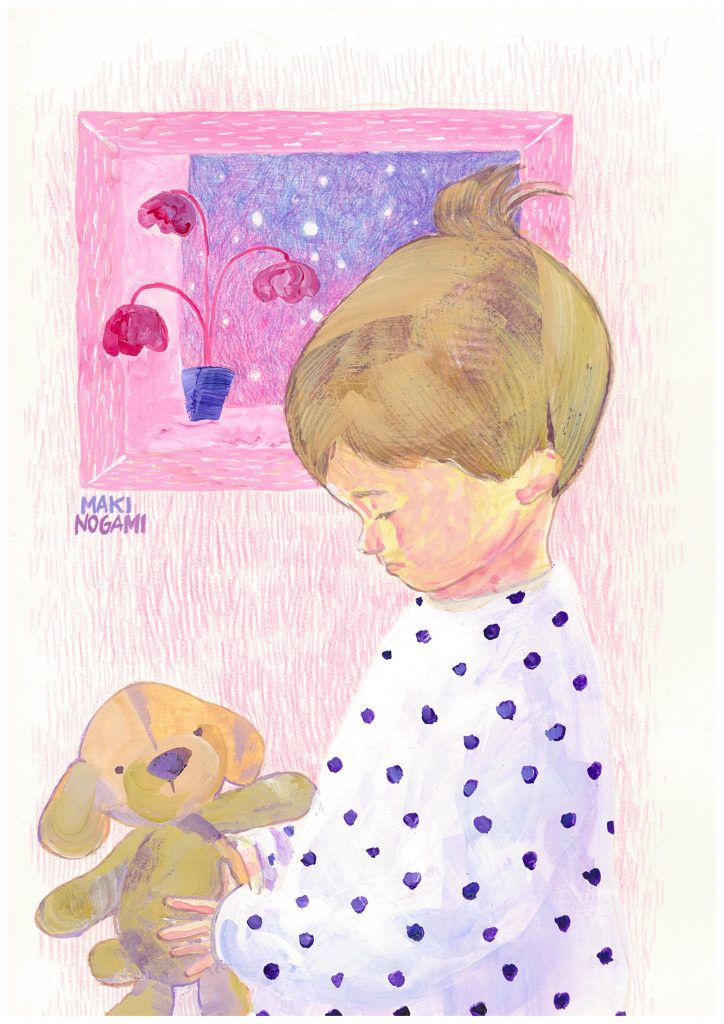 I’m not sleepy yet 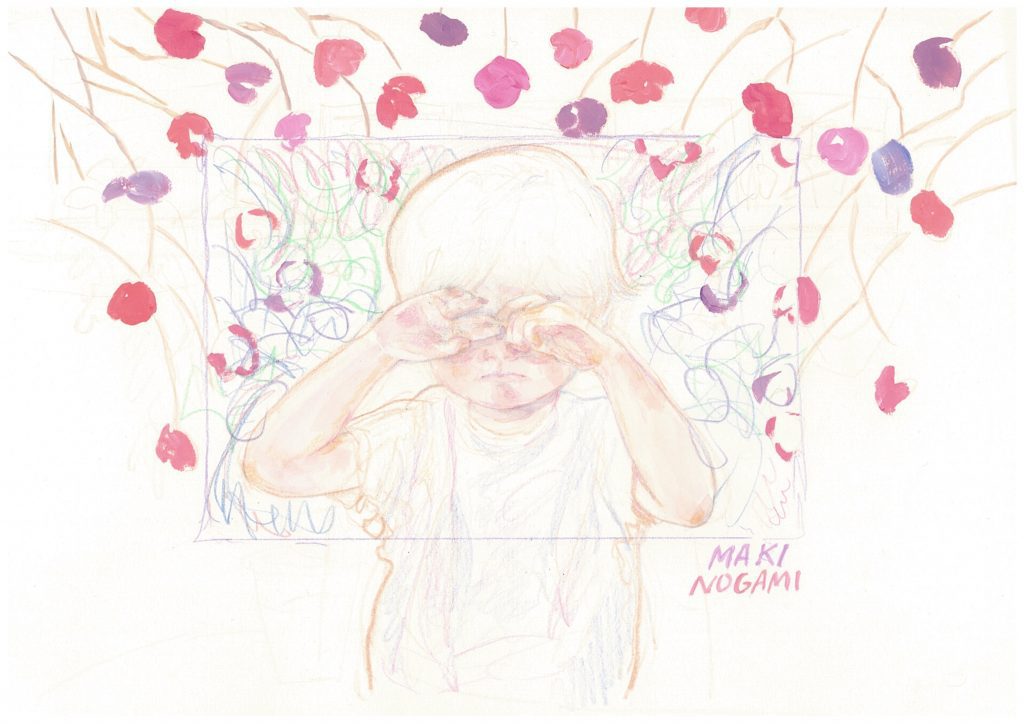 I forgot why I’m crying 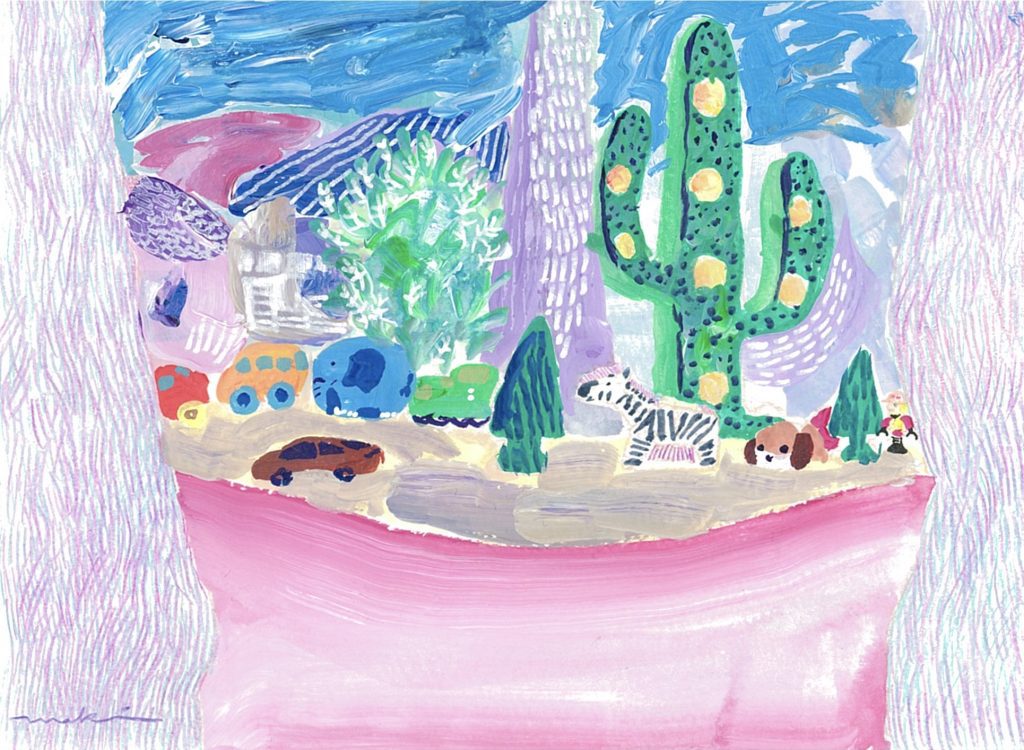 A view after playing 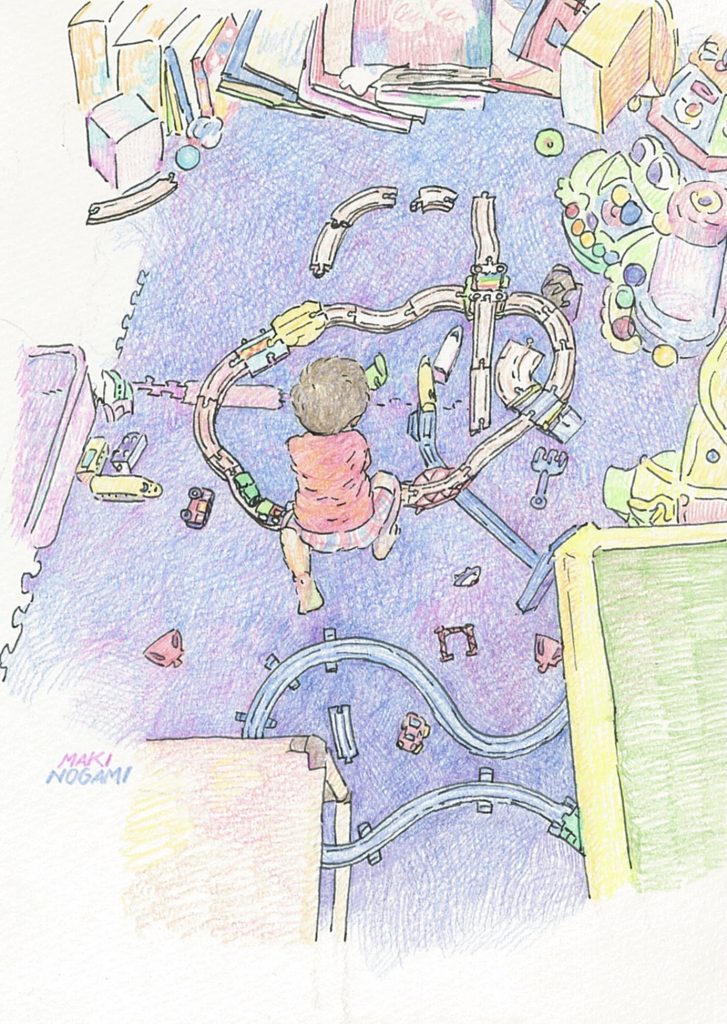 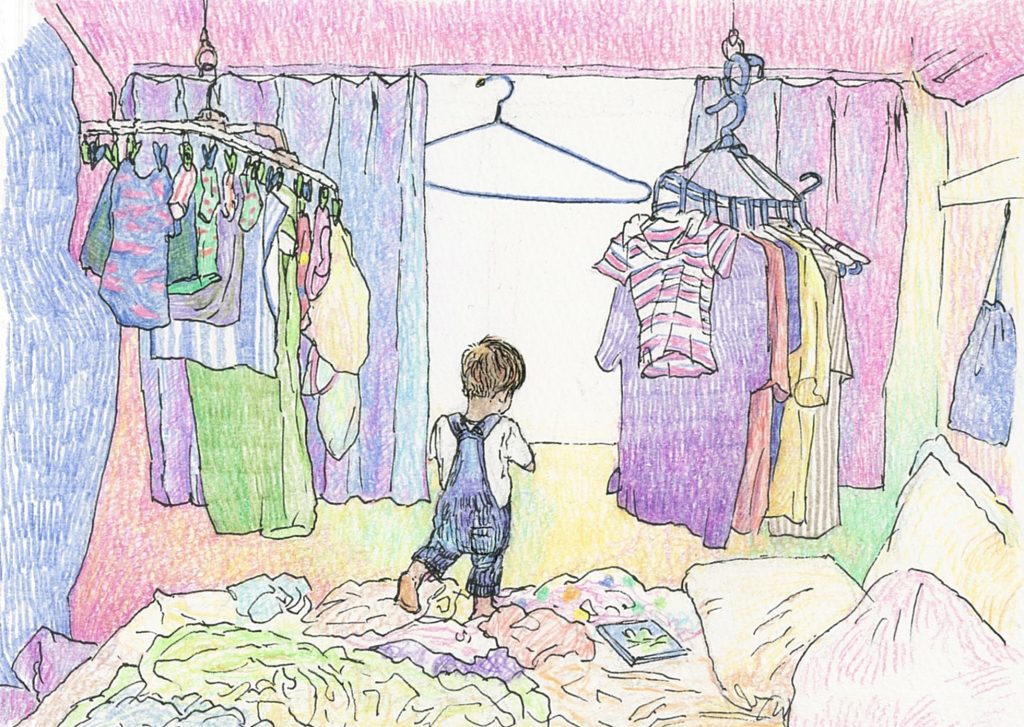 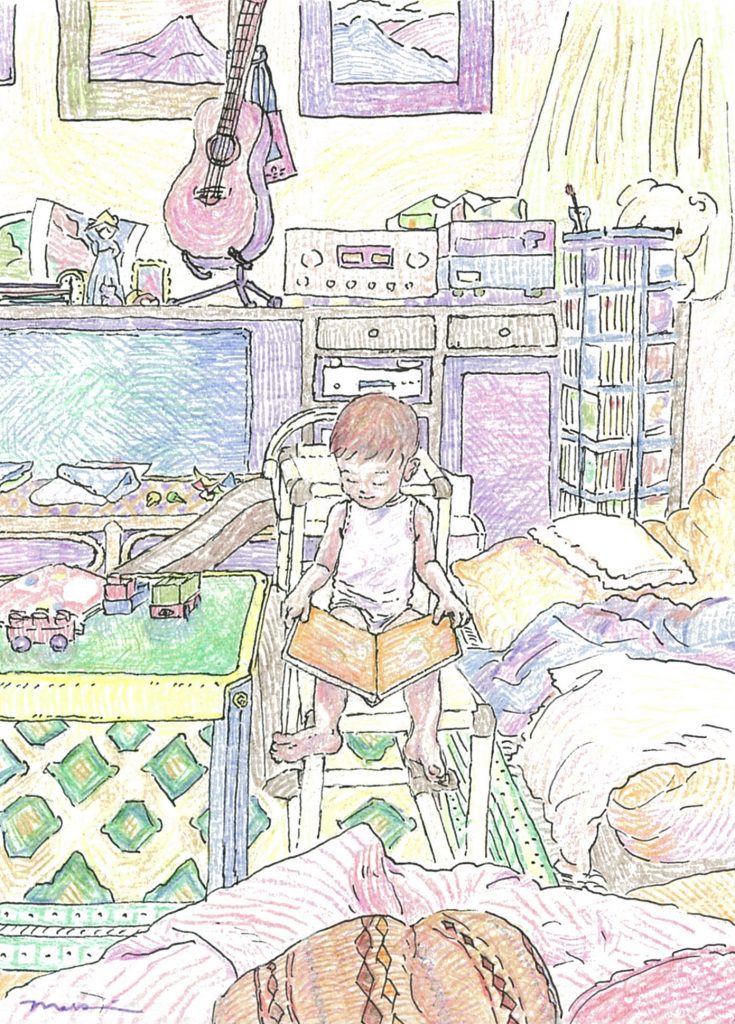 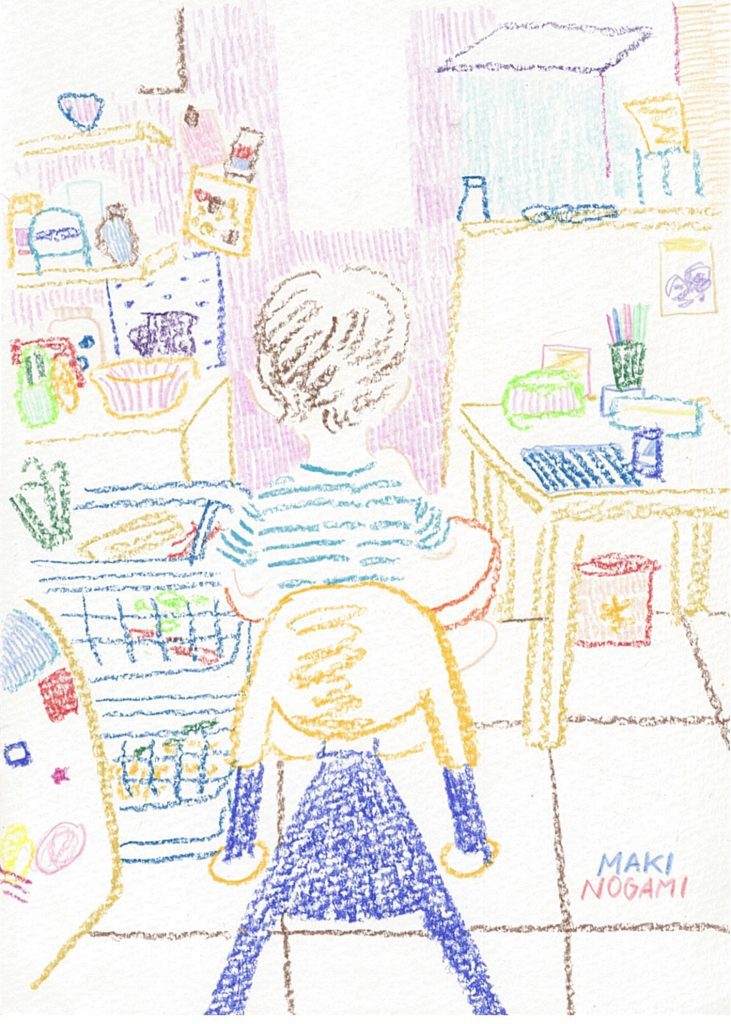 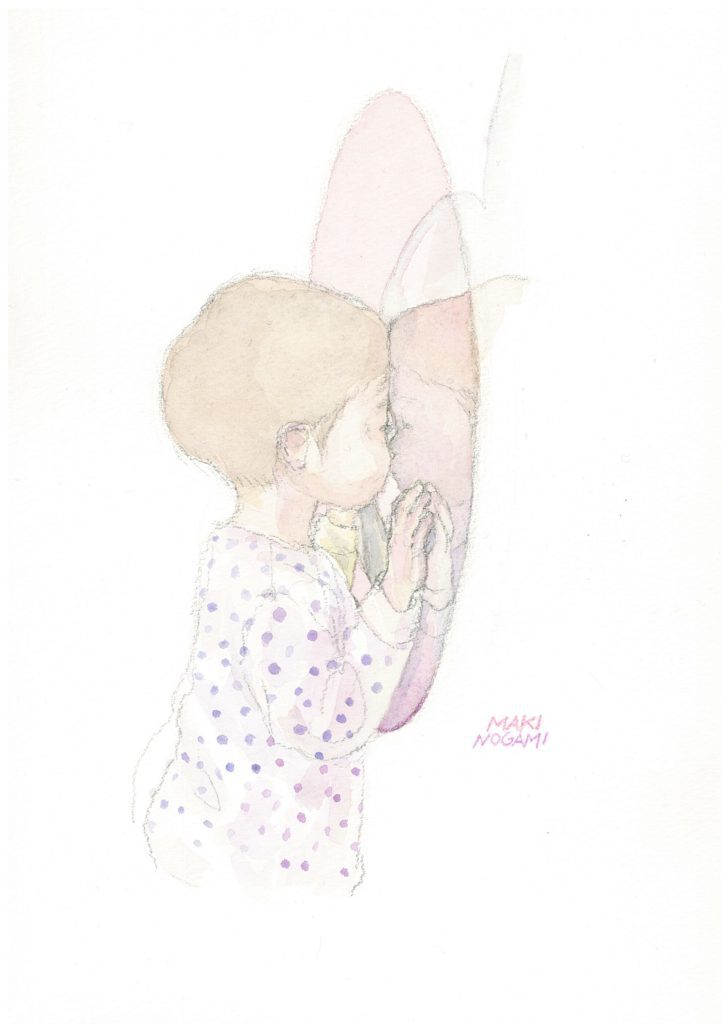 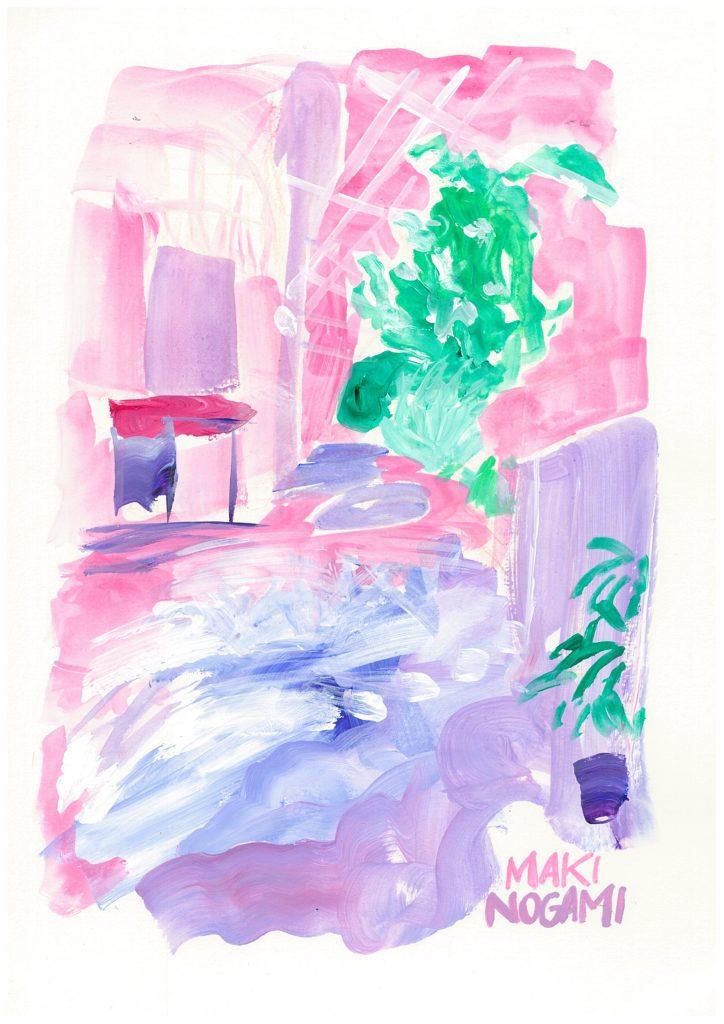 Walking to the park 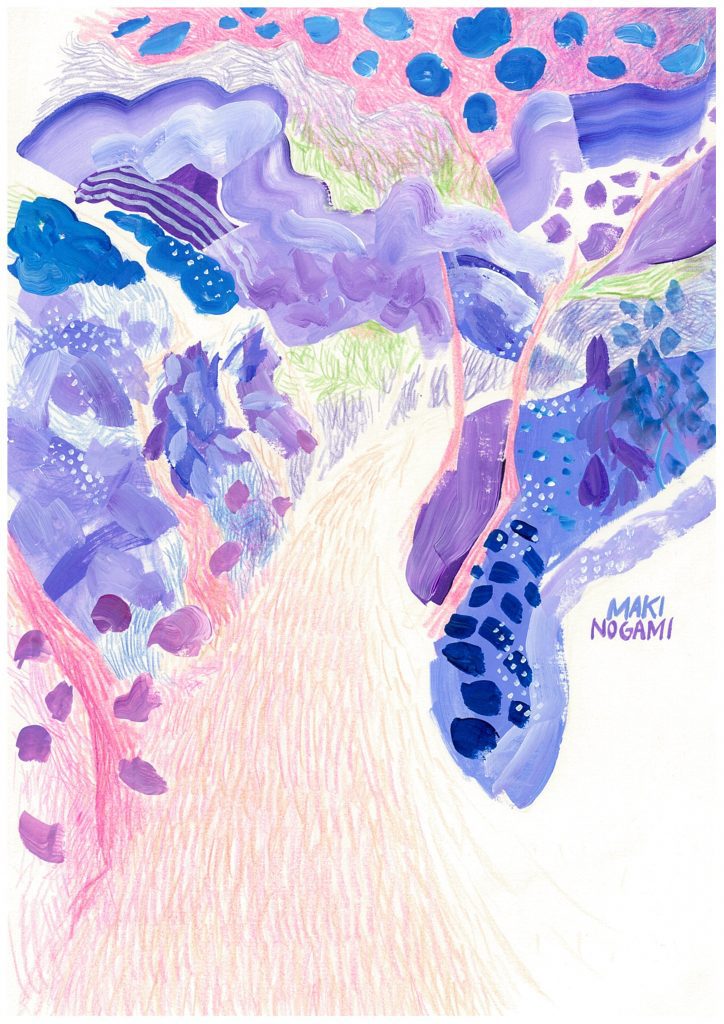 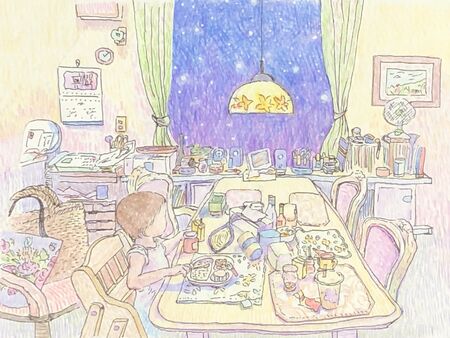 Maki Nogami is a Japanese painter and illustrator.

The underlying theme of her artworks is “daily living,” where she expresses the sparkle of ordinary moments in daily life in her creations.

This is because of her father, who is a great photography-lover. She grew up surrounded by her father’s photographs of families and landscapes, and was influenced to create works based on the theme of everyday scenes since she was a child.

After graduating from college, she got a full-time job unrelated to painting. Yet, she decided to face the challenges of expressing herself. She began studying oil painting at an art school, where she was influenced by Gustav Klimt, David Hockney, and many others.

With her uniquely soft, yet vivid colors, she expresses the loveliness of the irreplaceable time spent with her family.

Since 2016, she has been selected three times for the “Shin-seisaku” exhibition (at The New National Museum, Roppongi, Tokyo).