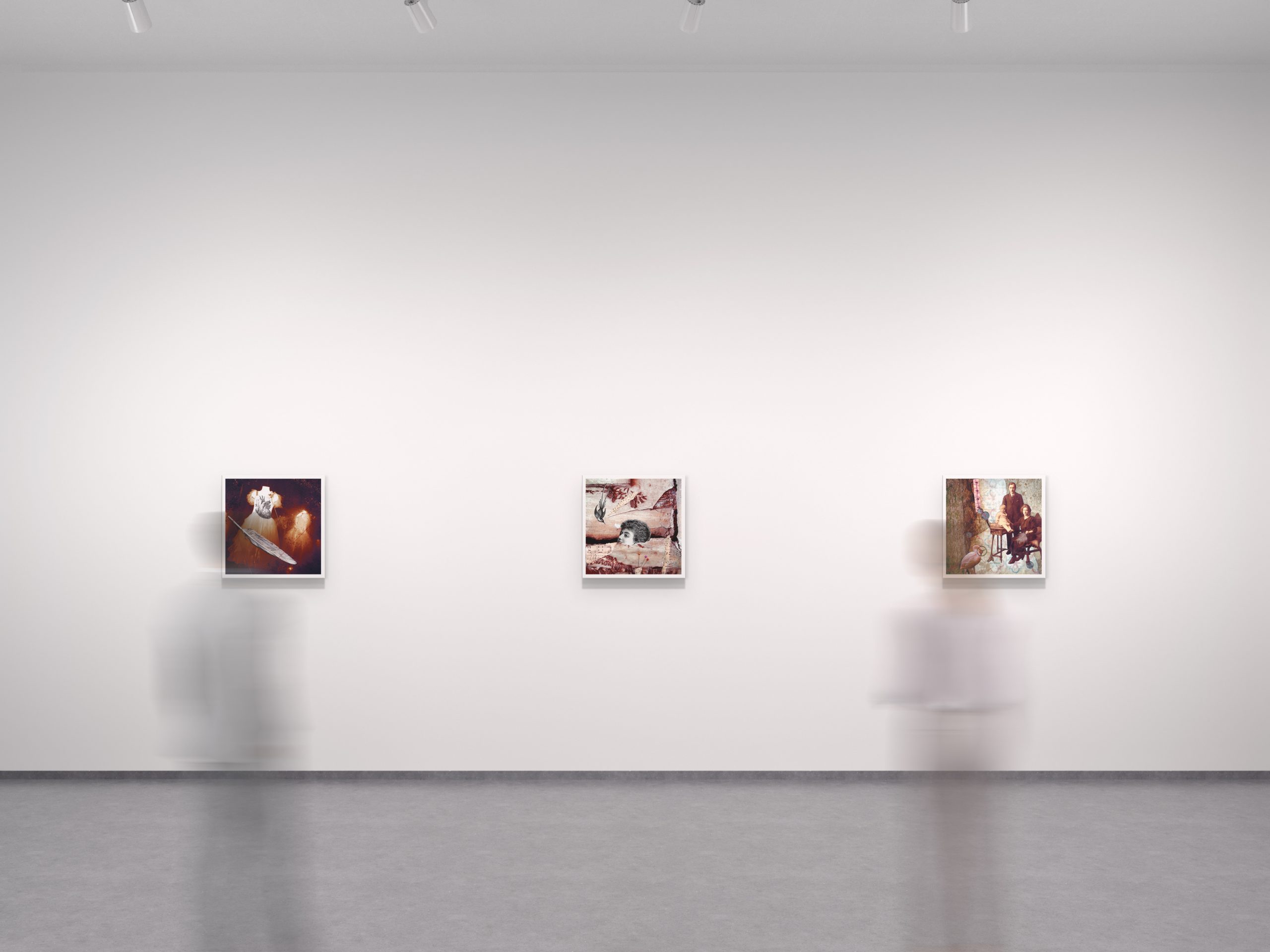 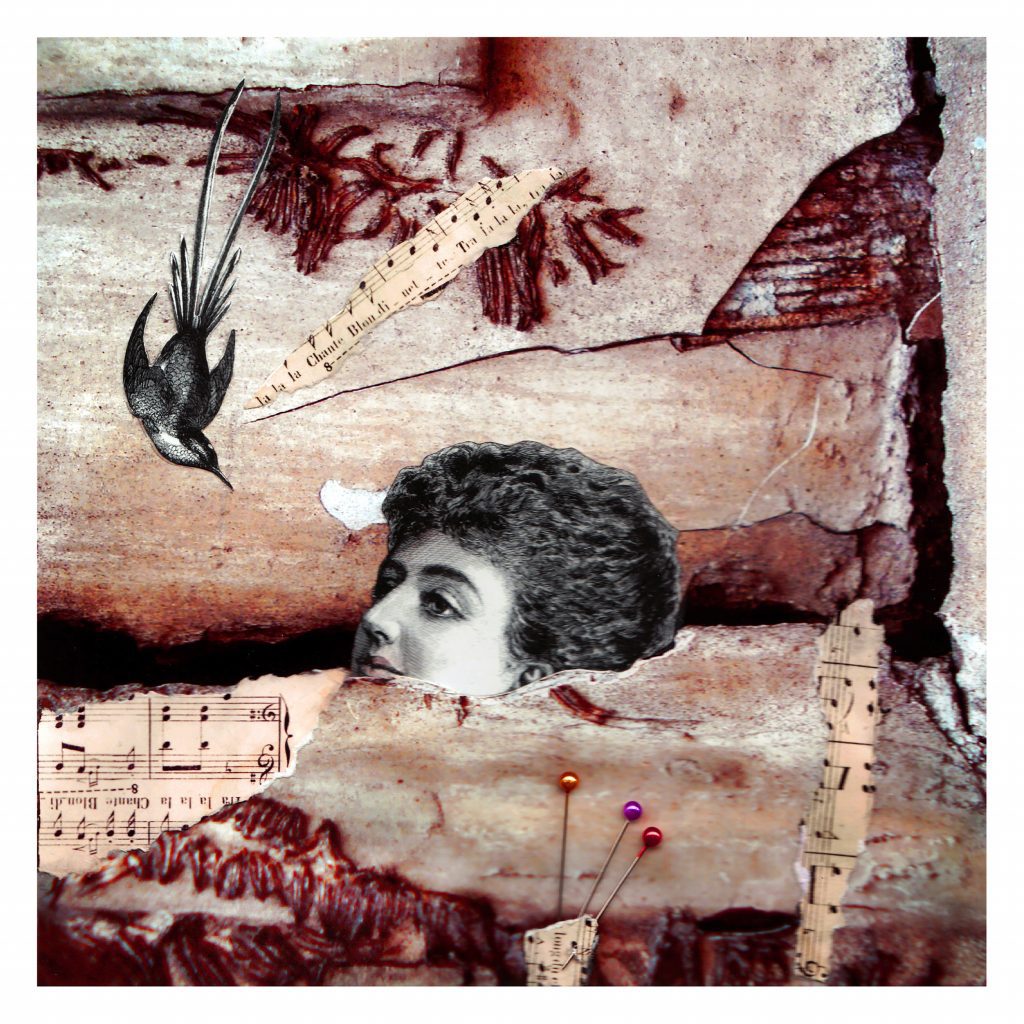 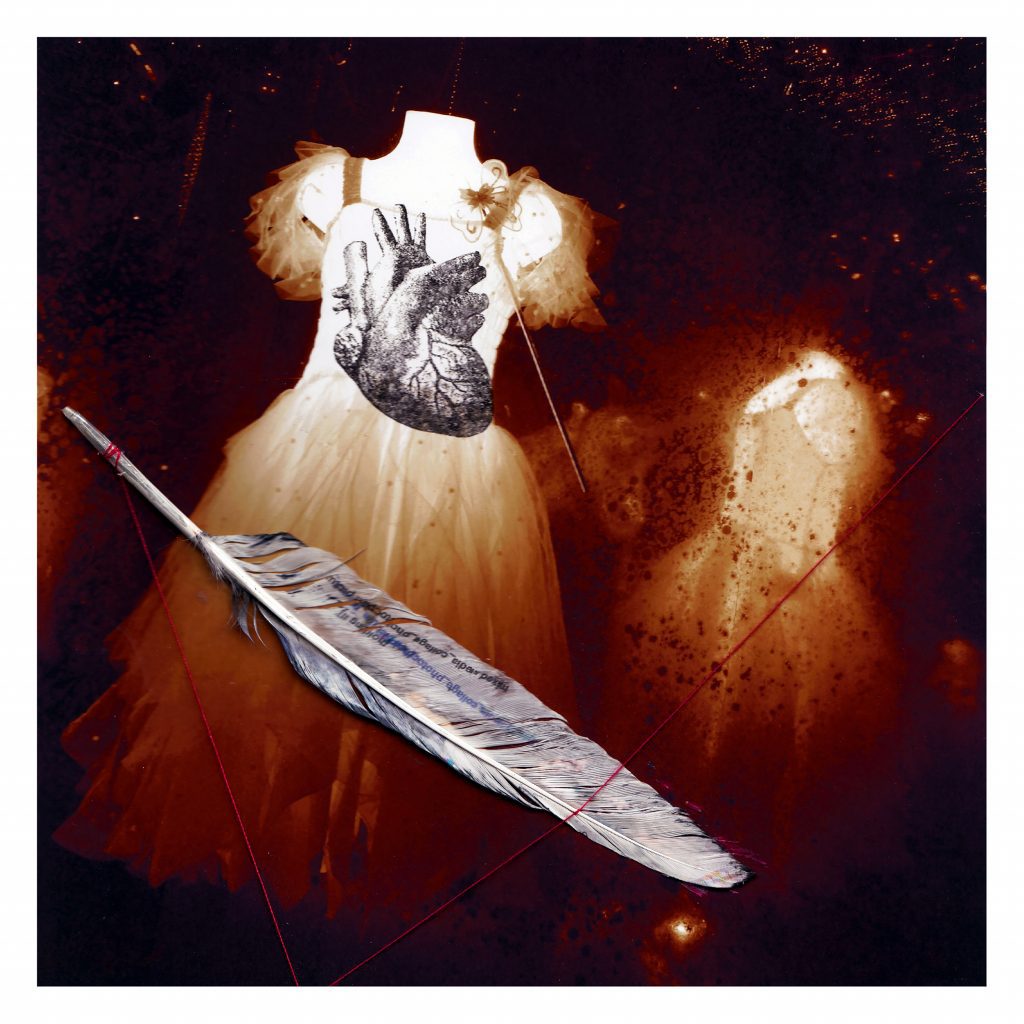 Blood and the Dress 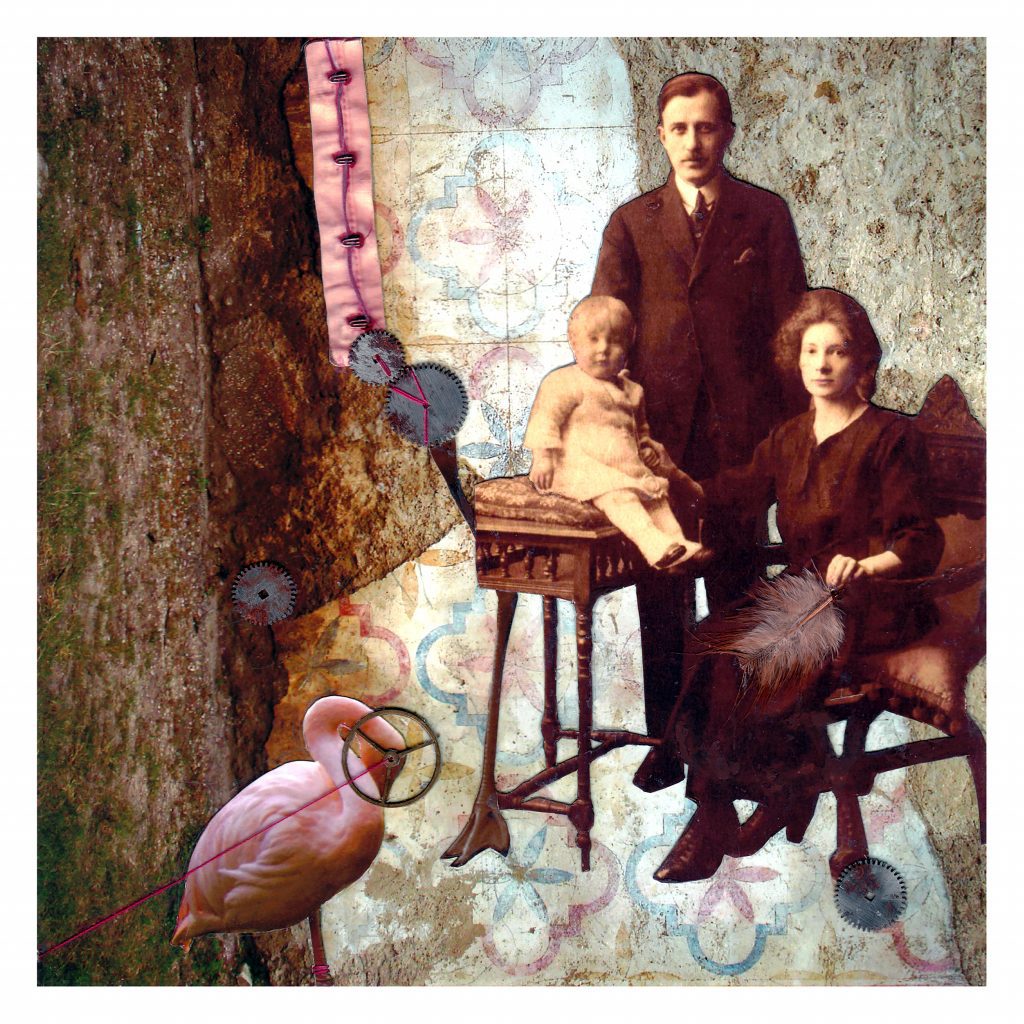 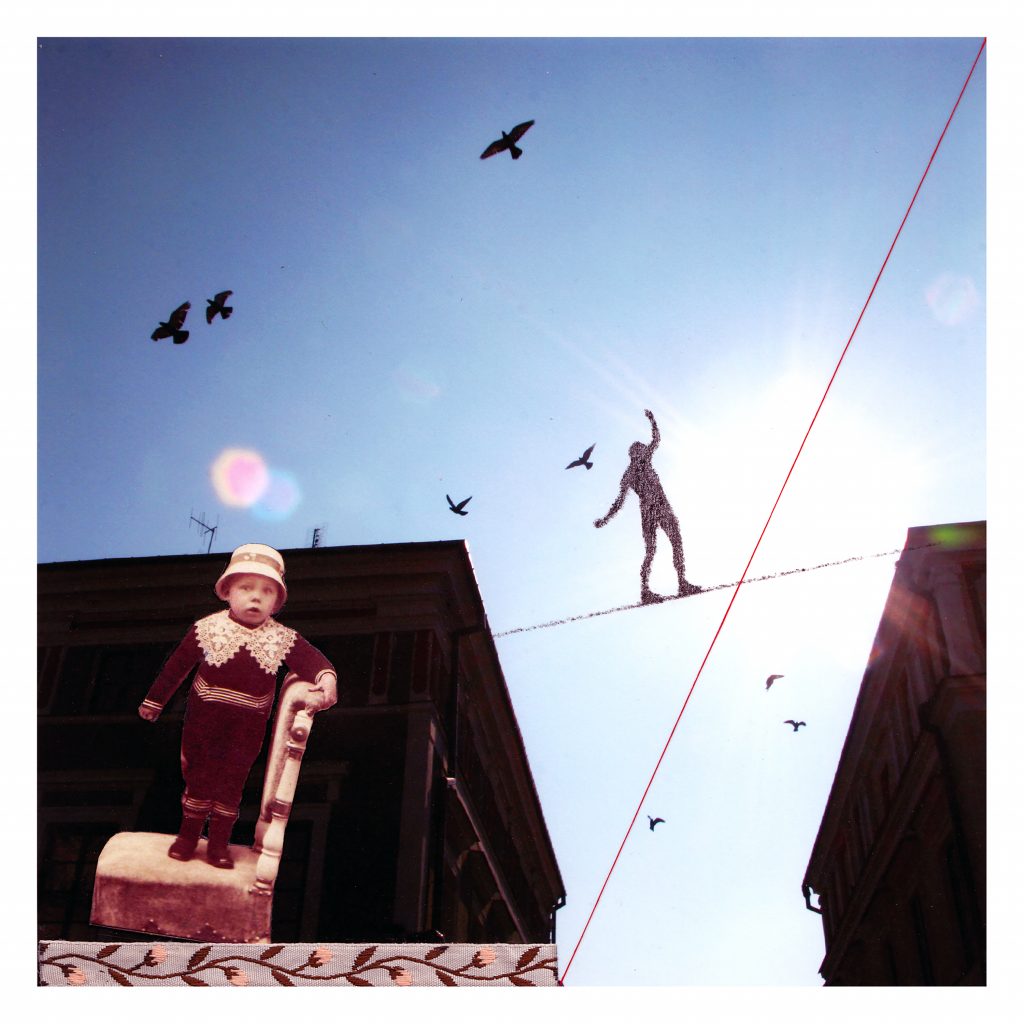 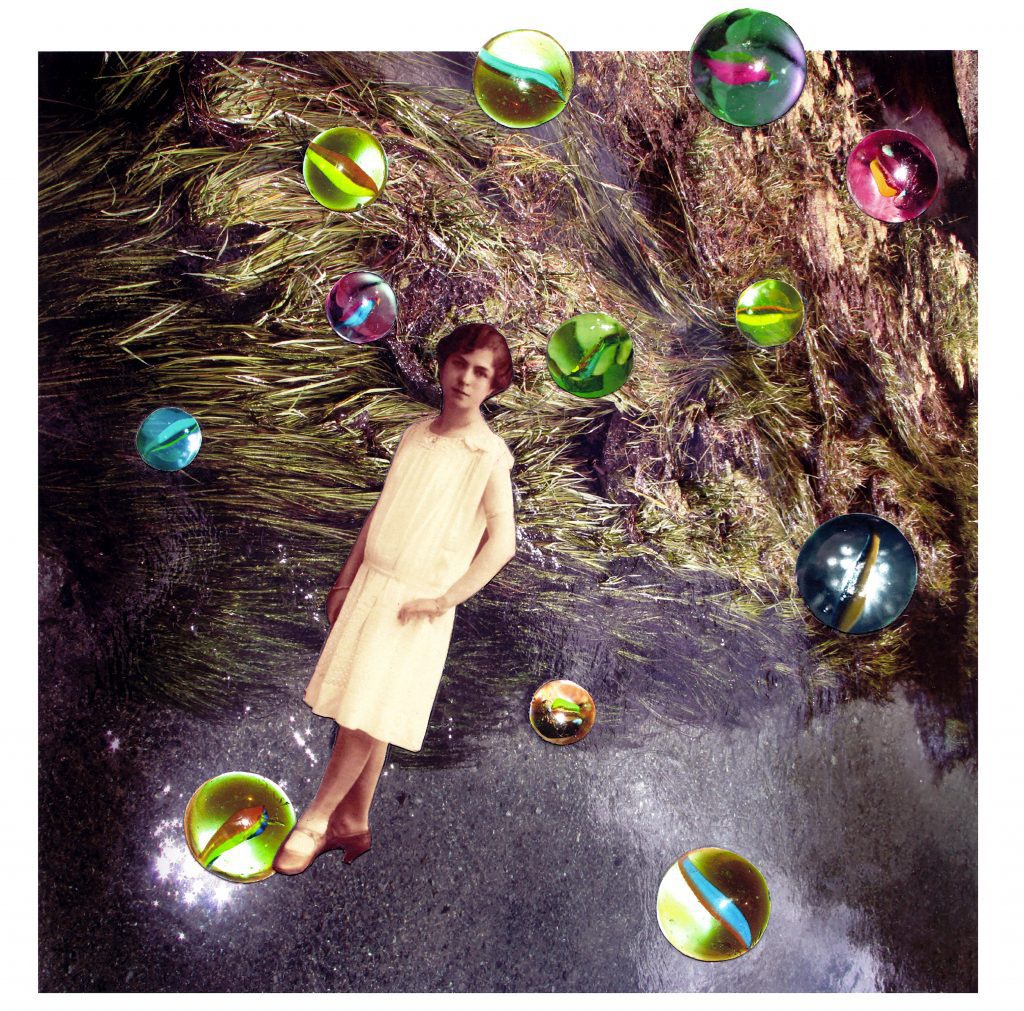 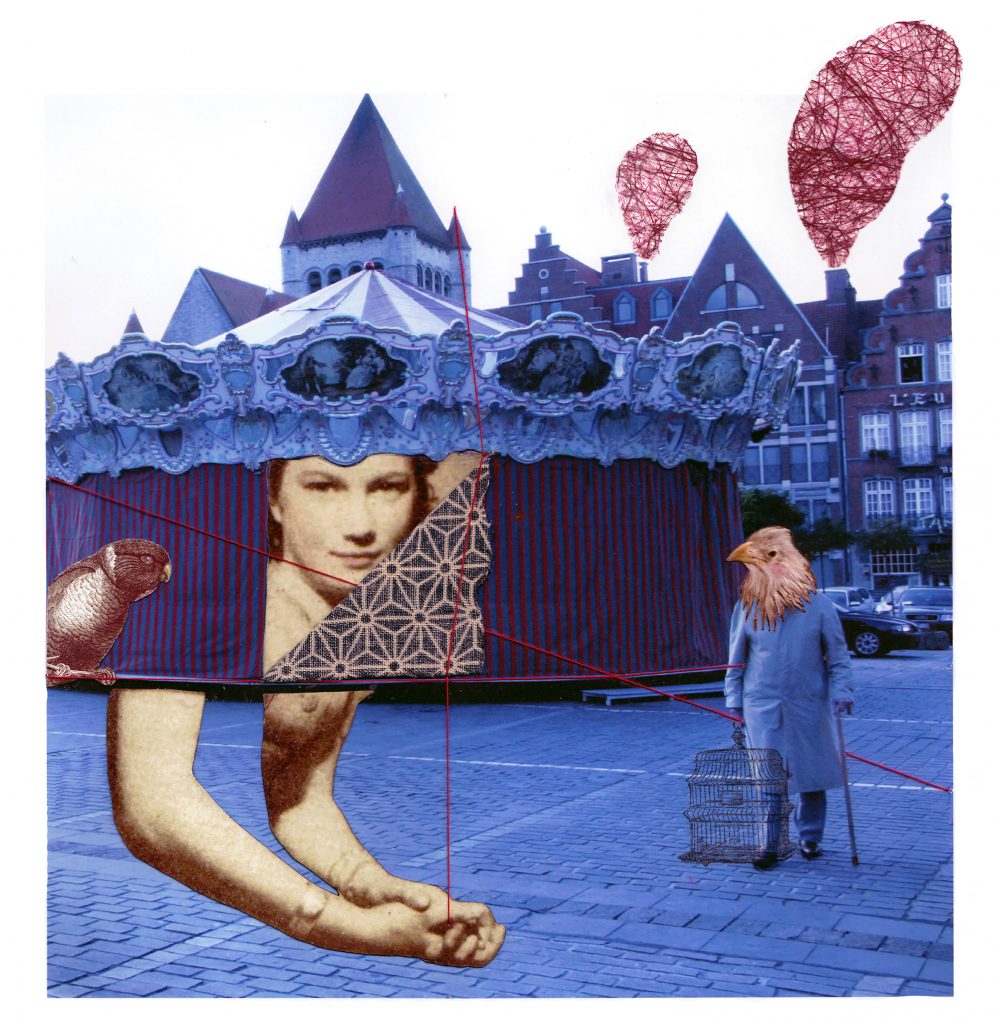 Looking for the wife 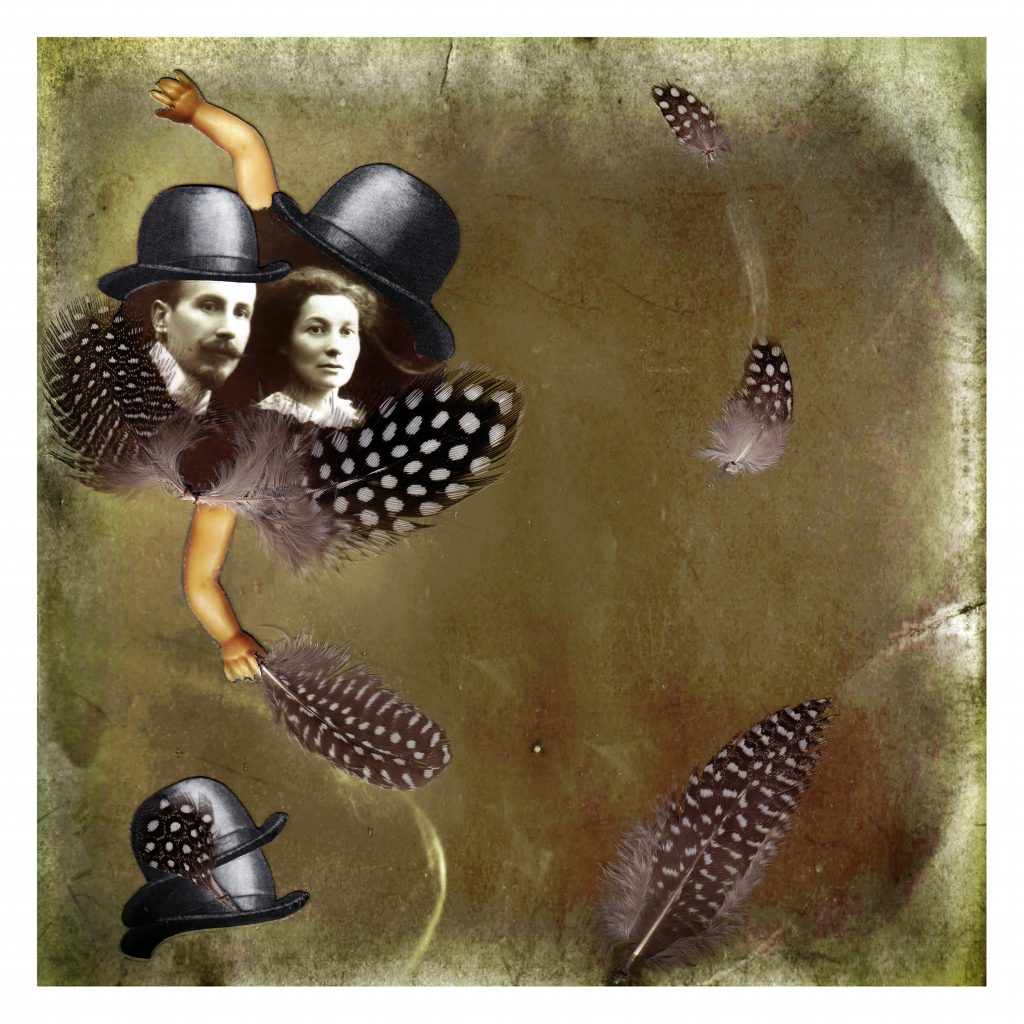 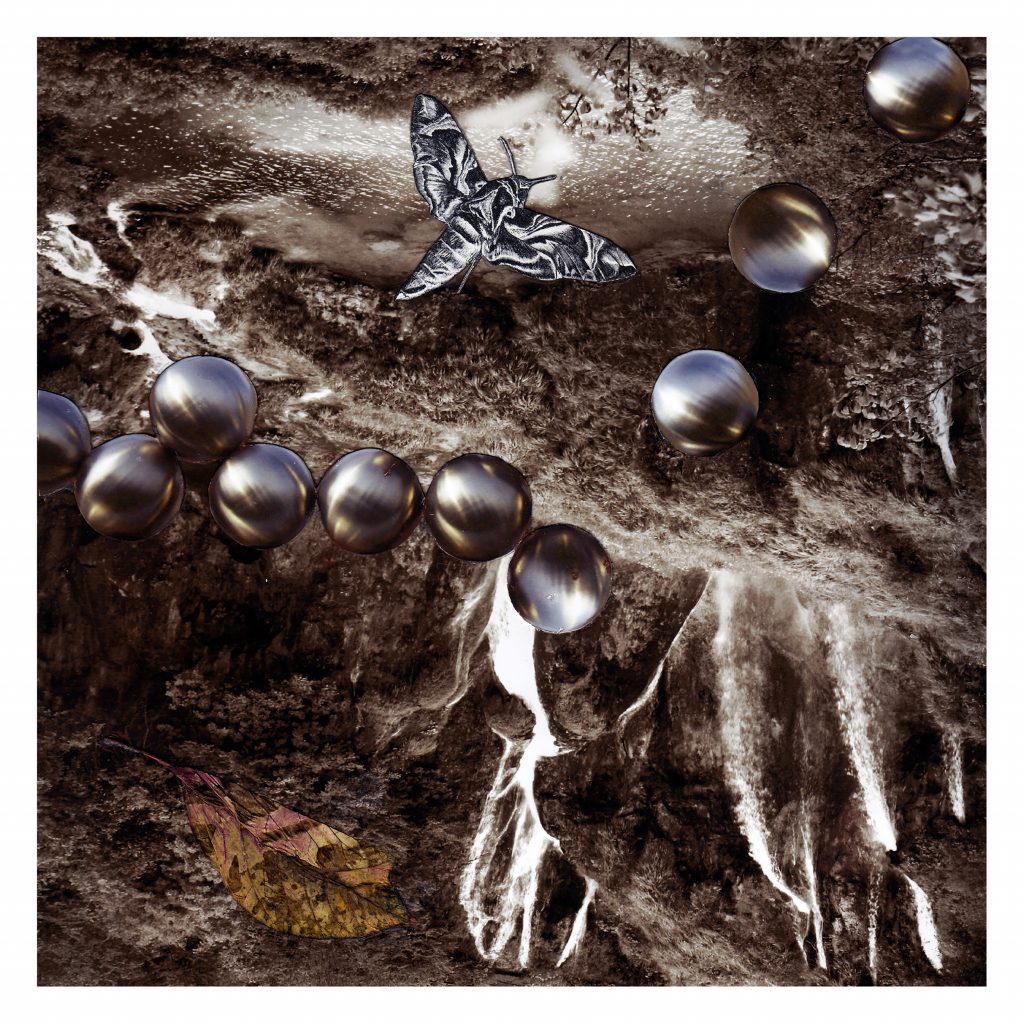 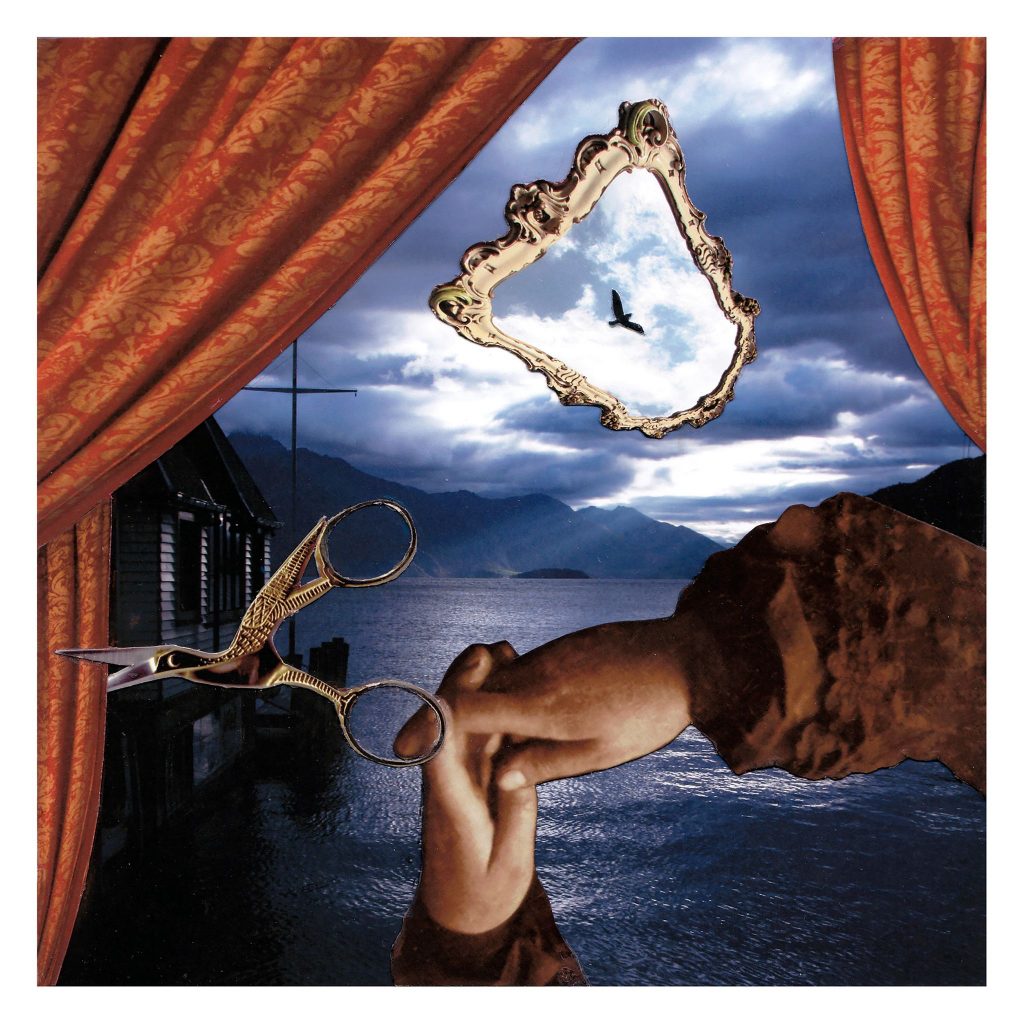 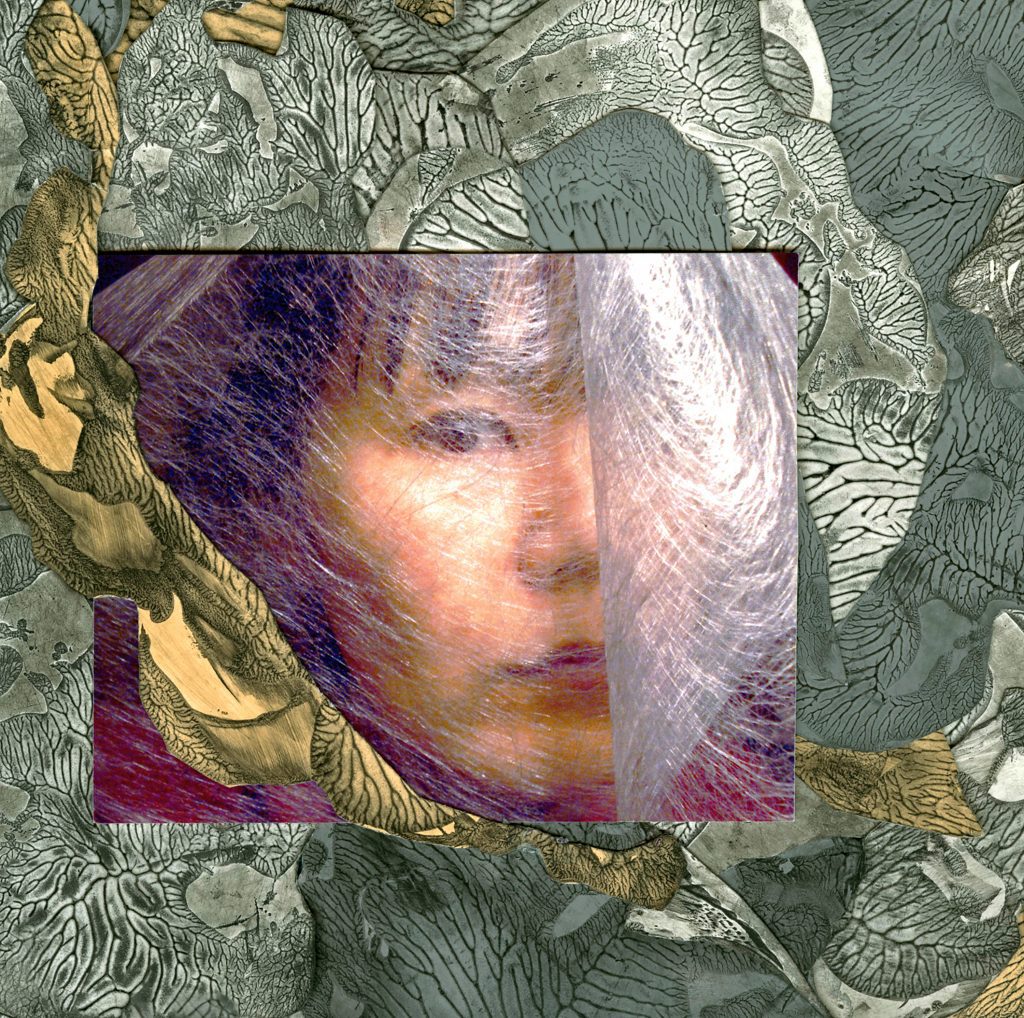 Rachel@chirorane-do’s real name is Reiko Imoto. She was born and raised in Kobe, Japan and found her love for art during her early childhood. In 1993, after she was given her father’s old camera, she started photography.

She left Japan in 1994, and lived in Ireland, England, and the United States to study photography. In 2002, she earned a degree in Master of Fine Arts in photography from the Savannah College of Art and Design in Georgia. She then lived and worked as a photographer in Brussels, Belgium between 2004 and 2019.

Since 1993, her 32 solo and 40 group exhibitions have been held in 16 different countries, such as Japan, England, the United States, Poland, Slovakia, Belgium, France, Switzerland, Czech Republic, Germany, Cuba and so on. Her 4 photo books have been published in 3 countries. In 2004, she received the Best Portfolio Award at the “International Portfolio Review” in Bratislava, Slovakia.

She returned to Japan in 2019 and made Kobe her new base. In 2020, under the artist name “Rachel@chirorane-do”, she broke new grounds with her collage, drawings, and paintings, which she continues to produce with the same pure passion for her photographic activities over the past quarter of a century.