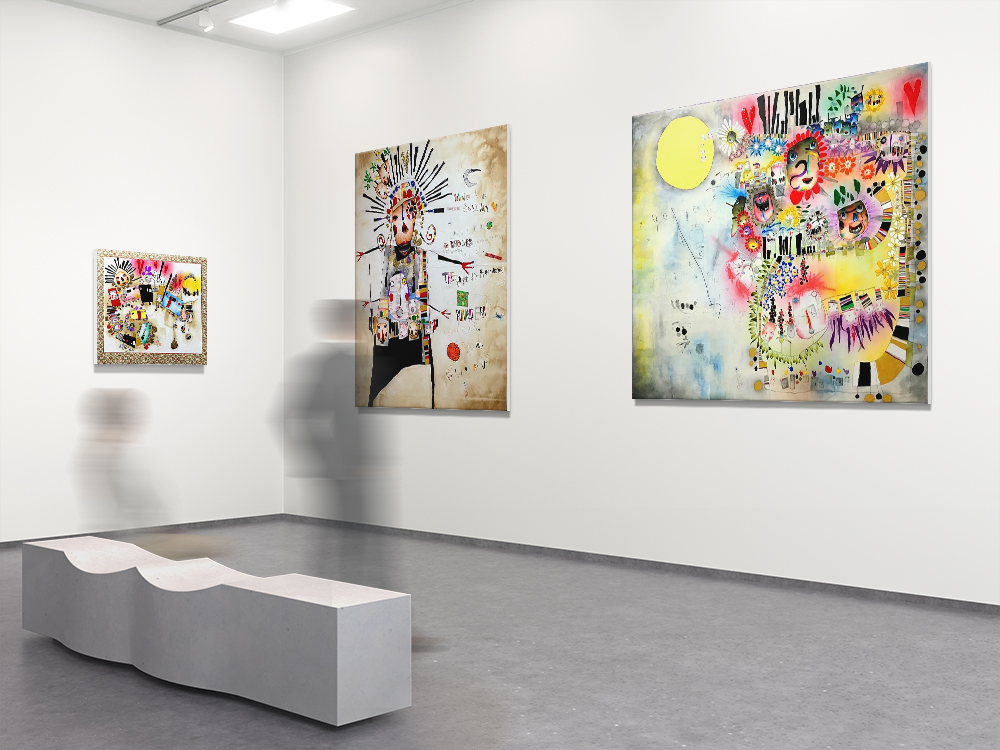 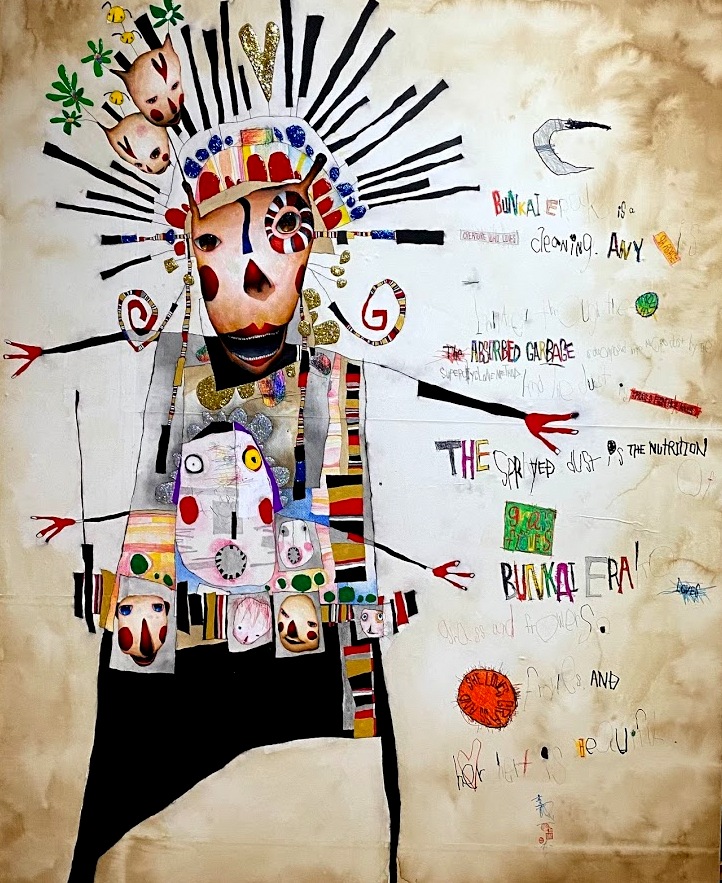 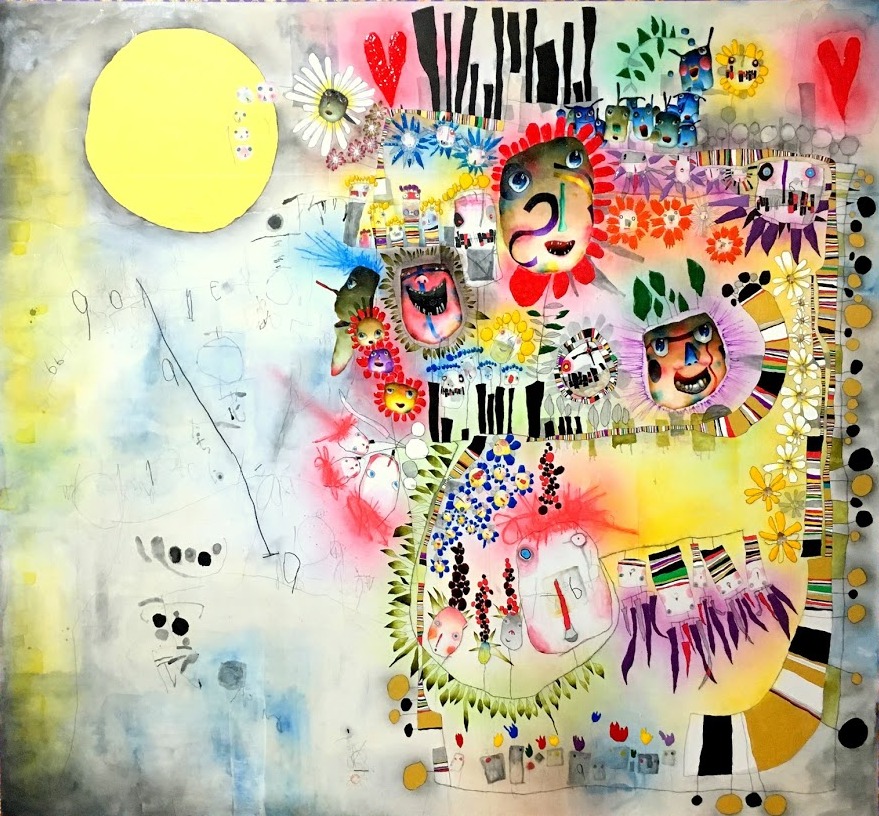 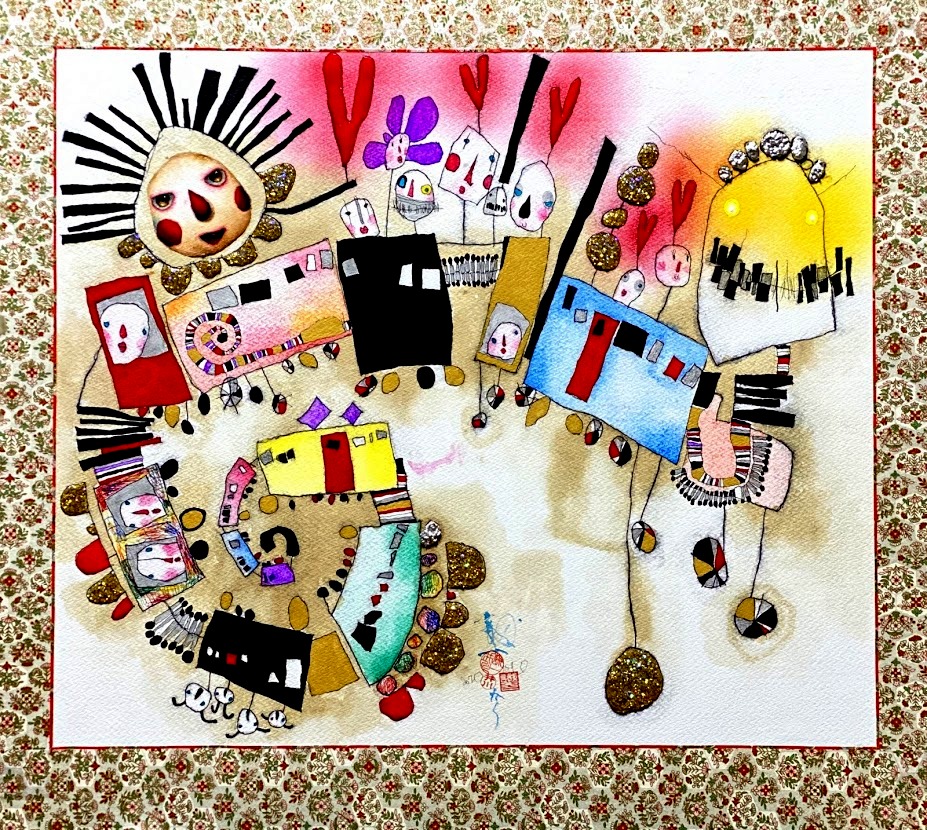 The Train of Poison Heart 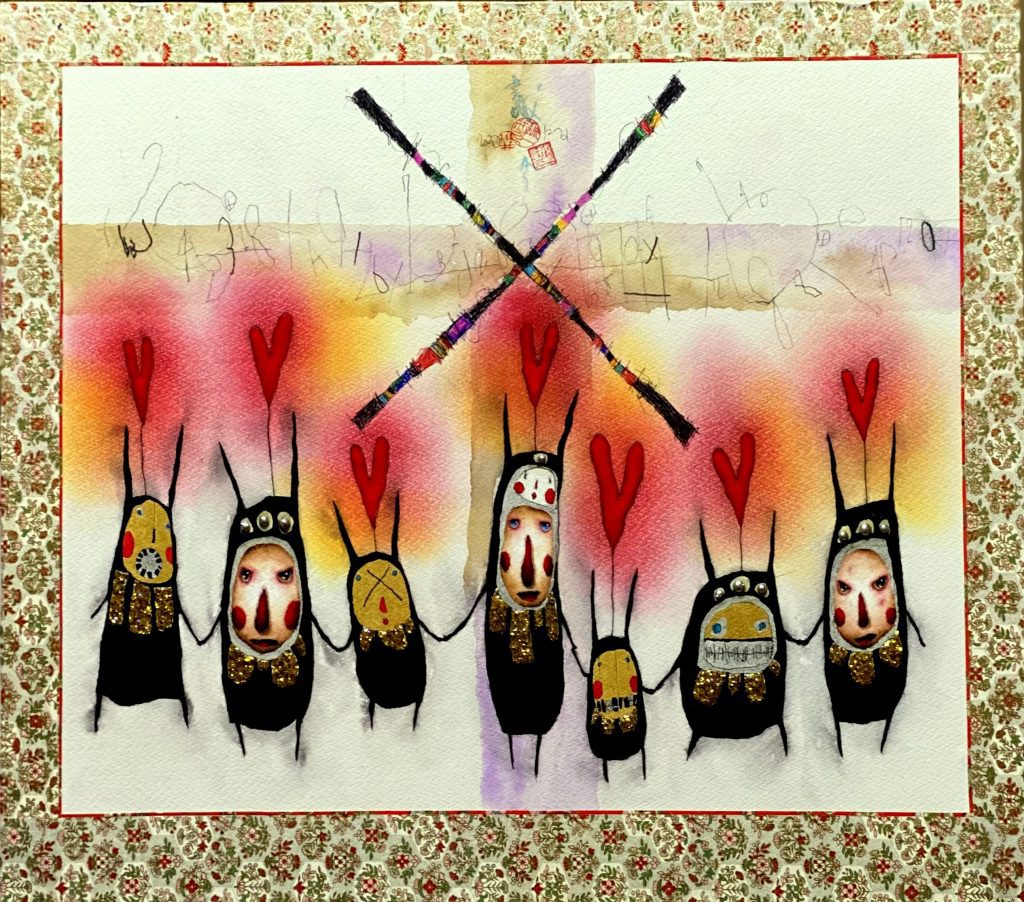 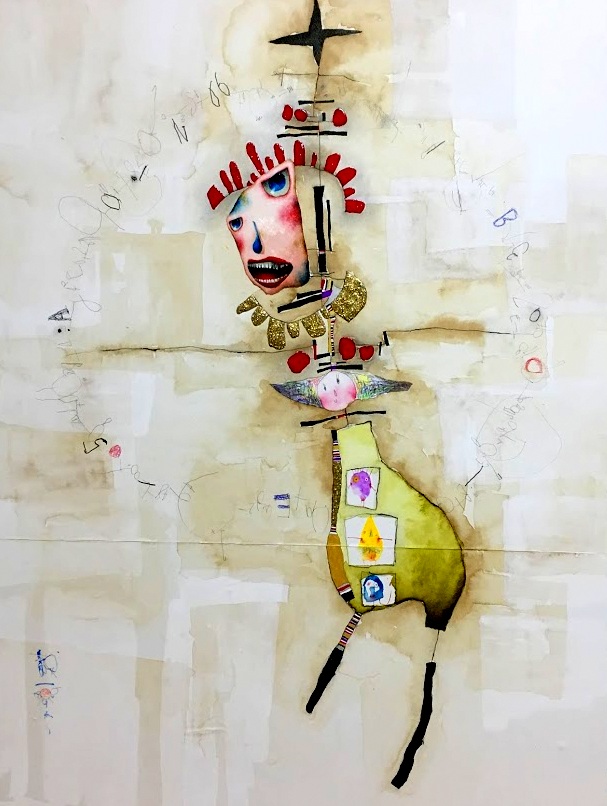 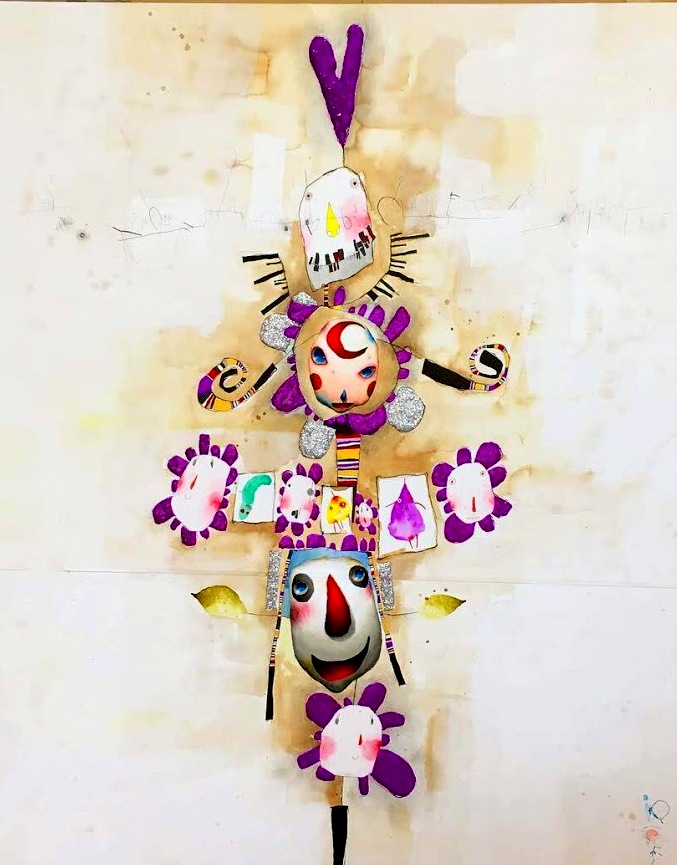 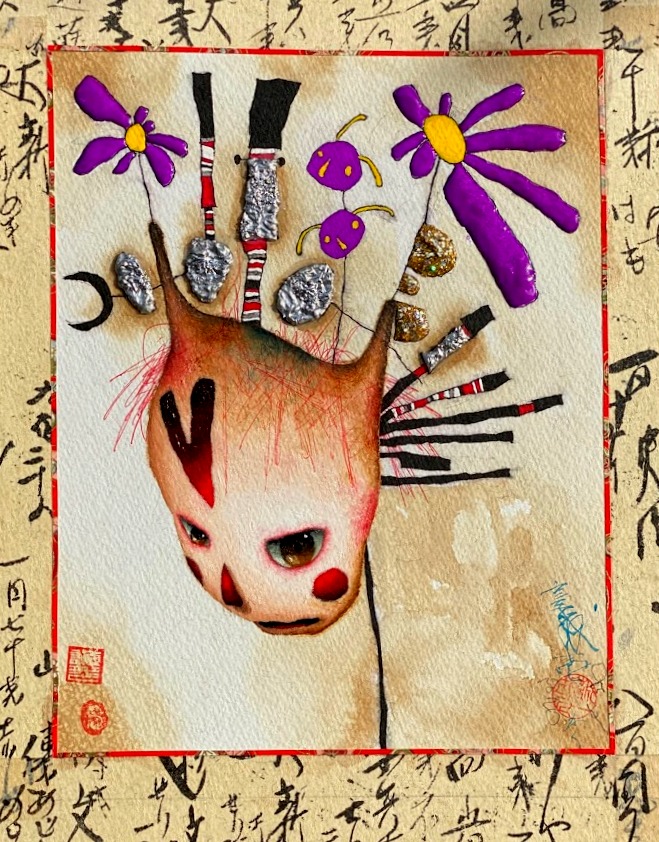 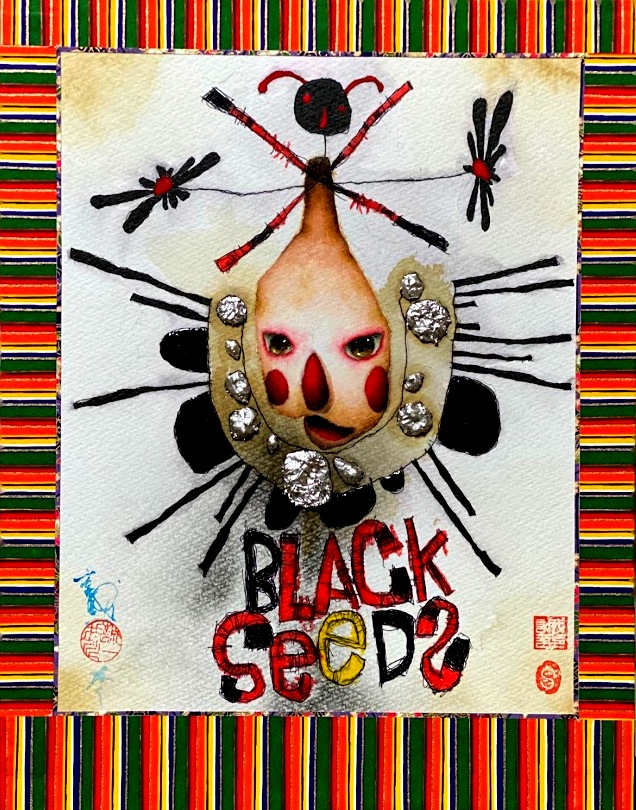 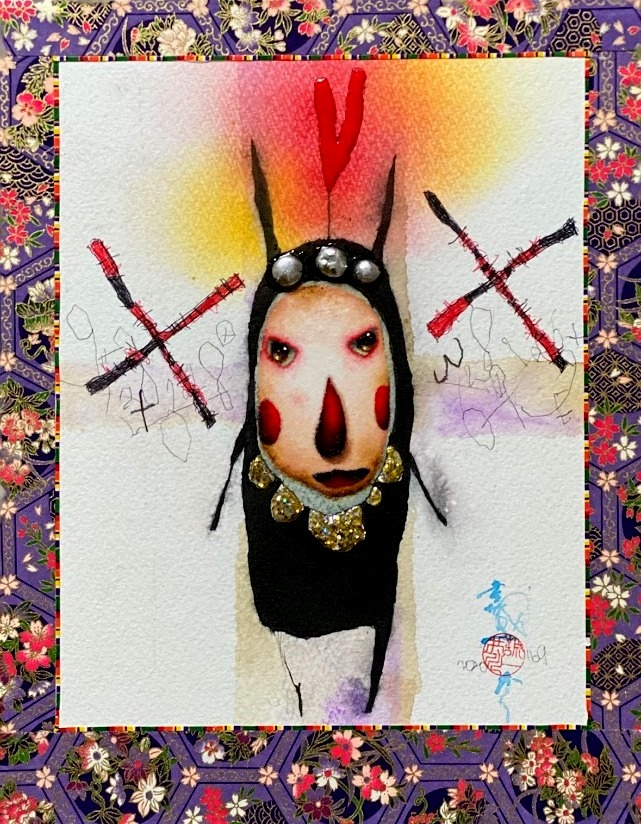 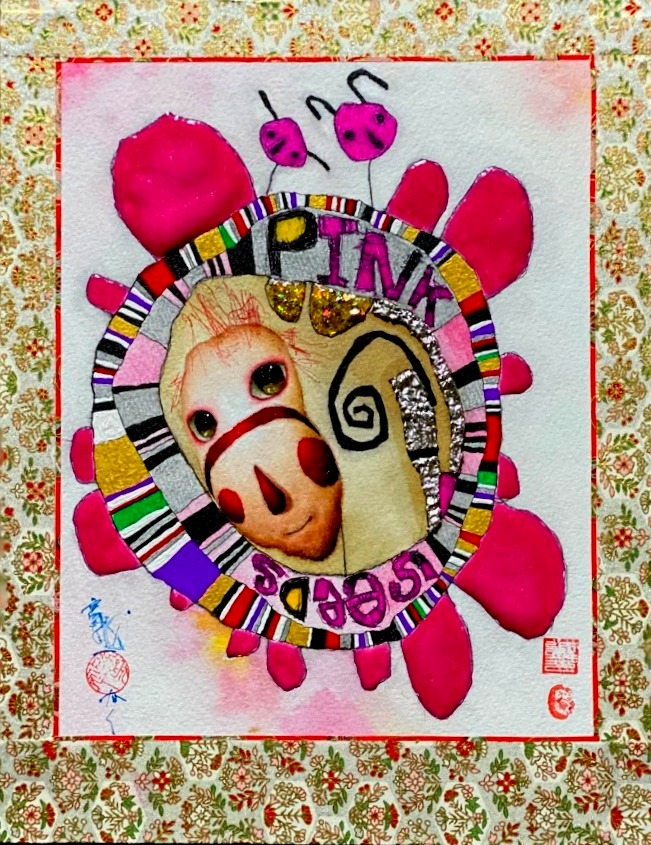 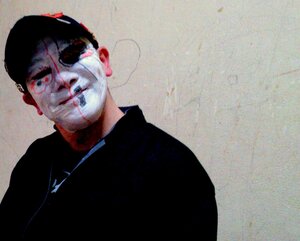